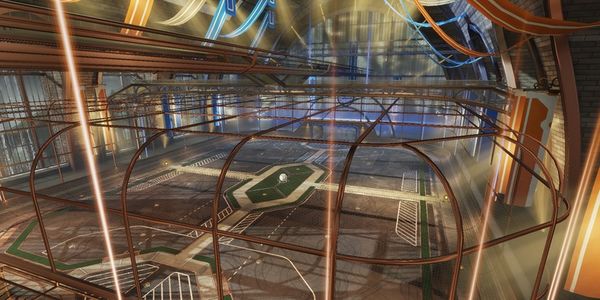 Urban Central is one of the arenas included with the original release of Rocket League. There are 3 variants of Urban Central: Normal, Night, and Dawn. The map is inspired by the map of the same name which appeared in Supersonic Acrobatic Rocket-Powered Battle-Cars.

Urban Central was added to the Rumble playlist and gamemode in Patch v1.22.[2]

Urban Central is one of the standard maps and is thus frequently used in tournaments. It featured in the semifinal of both MLG Pro League and RLC Pro League and in the final of RLCS Season 1.