This is a userpage. Userpages do not necessarily meet our guidelines for notability or fact-checking!
Follow us on Twitter @LiquipediaRL if you'd like to be kept up to date on all things Rocket League!
Liquipedia will soon drop support for Internet Explorer. 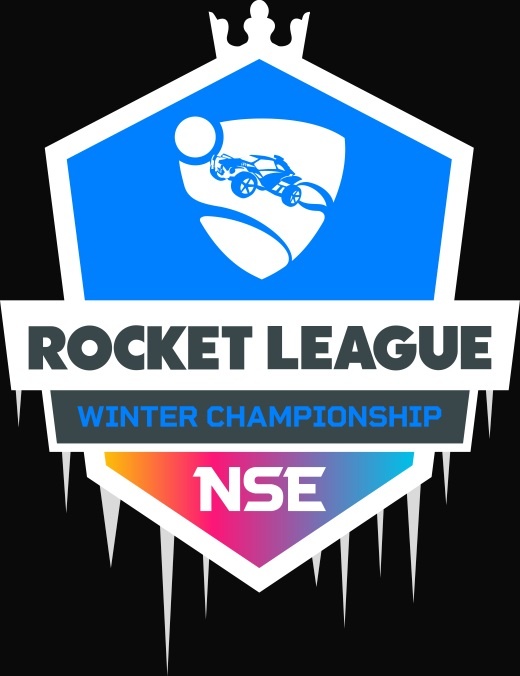 The NSE Winter Championship is a Collegiate Esports league based in the United Kingdom. It is open to all degree students in the UK, who must find team-mates from the same University.

NSE is a mass-participation league in which all entrants are guaranteed a minimum of 6 weeks of competition, regardless of their skill level. This article only contains the results of the "National League", which is the top division of the competition.

The Top 4 teams from the NSE Winter Championship qualify for the Group Stage of EURC 2020, which is the annual European Cup for Collegiate Rocket League.

Broadcasting and production for this event was provided with the assistance of the UK Rocket League Organiser: Rocket Kingdom.