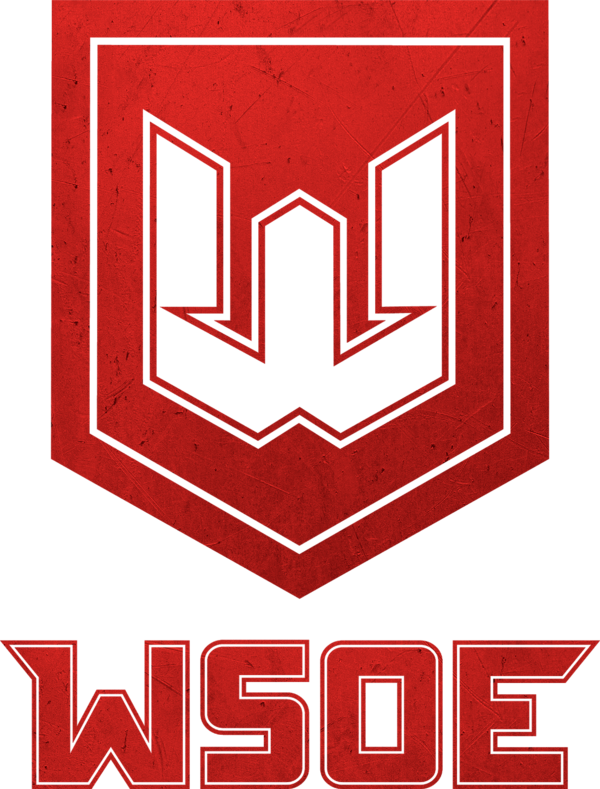 WSOE 4: The Rocket League Showdown is an offline tournament being held at the PokerGO Studio in Las Vegas, Nevada. The competition features a prize pool of $100,000 USD with an online Open Qualifier prior to the event in Europe and North America.

1 Yukeo is transferred to Dignitas from FlipSid3 Tactics after they qualified, prior to the main event.[2] Speed replaces Yukeo on loan.[3]

0
Mannfield (Night)
Game 1 OT was replayed after Game 4 due to a controversial finish featuring a lag spike that Cloud9 won.

An official statement was released after the event[4]