Do you want to help? Just register and log in to edit our pages. You can also join our #sideswipe contributor community on our Discord. 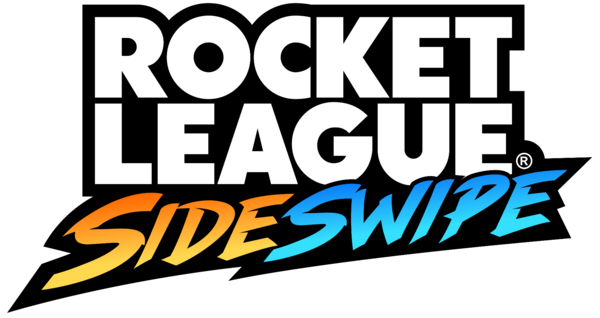 Soccar is the standard gamemode in Rocket League Sideswipe. With team sizes from 1 to 2 players the goal is to score on the opposition using cars to hit a ball in to the opposing teams' goal. Each match lasts 2 minutes of playing time. The team with the most goals after the 2 minutes have expired wins, if teams are tied they will play a golden goal extra time.

Hoops is similiar to Soccar except for the goals have been replaced by hoops. It is only possible to play Hoops in teams of 2 players.

Currently, there are 3 competitive playlists and 2 casual playlists in Rocket League Sideswipe.