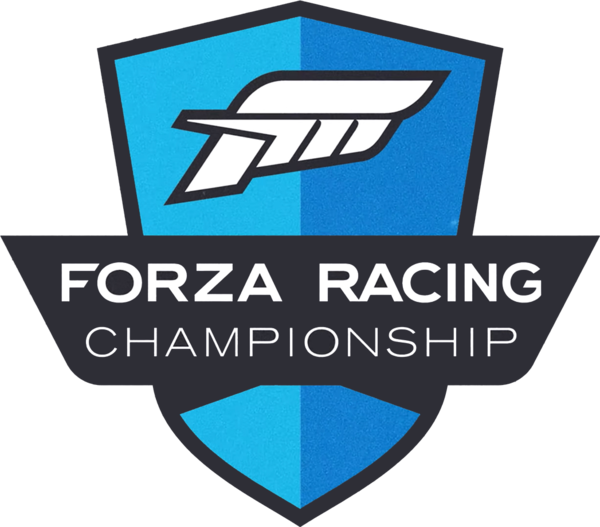 The Forza Racing Championship (ForzaRC) is coming back for a brand-new season of racing action. Featuring the best racers and teams in the world at the highest level of competition, the 2019 ForzaRC season kicks off in September with new formats, new rules, team racing and a total prize pool of $250,000.

Every team is given a total PI budget that all three cars in a race must be built around. This involves mandatory parts, banned parts and minimum/maximum restrictions.

Bonus Builds is an upgrade packs that award a boost to one car, for a single race. Every team starts each match with one Bonus Build, teams can earned Bonus Builds through the following: