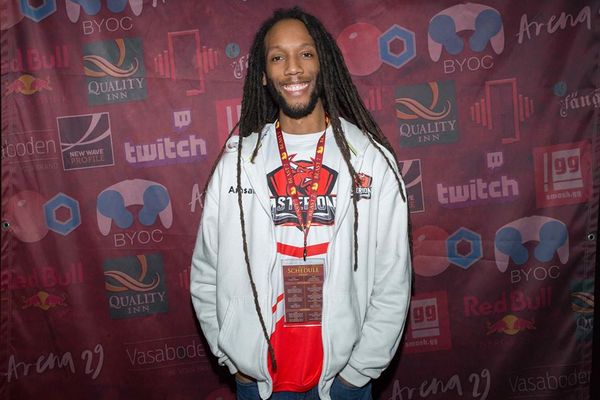 Despite being considered at one point the best European player, Amsah did not make an appearance in America until Pound 4. Amsah placed 3rd at Pound 4, even knocking out Armada in loser's semis, though he could not get past Hungrybox in loser's finals. After Pound 4, Amsah attended 2 more American tournaments, Pound V and Apex 2012, where he finished 9th and 33rd, respectively.

His Sheik had never been 4 stocked in tournament play until B.E.A.S.T 5, where Armada delivered the 4 stock.

Amsah is most famous for his 4 stock comeback at The Renaissance of Smash 3 in Sweden. In winner's finals, he faced Ek, who was considered the best Swedish player at the time. In game 7 (European tournaments often had the winner's, loser's, and grand finals as best of 7 sets at that time), Amsah was reduced to his last stock, while Ek had yet to lose one. Amazingly, Amsah came back to win the game and the set, despite being at over 100% when Ek still had 2 stocks. The moment got a special bonus episode of The Smash Brothers dedicated to it, simply titled The Comeback.