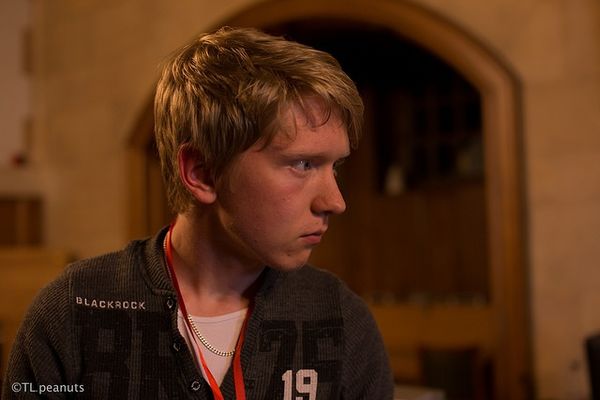 Andreas "Android" Lindgren is a top Swedish Sheik player, and younger brother to one of the best Melee players of all time, Armada. Android and Armada are static doubles partners when at the same tournament. He was previously ranked 66th in MPGR 2018.

On October 5th, 2016, Android joined Alliance, making him and Armada sponsored by the same team.[1]