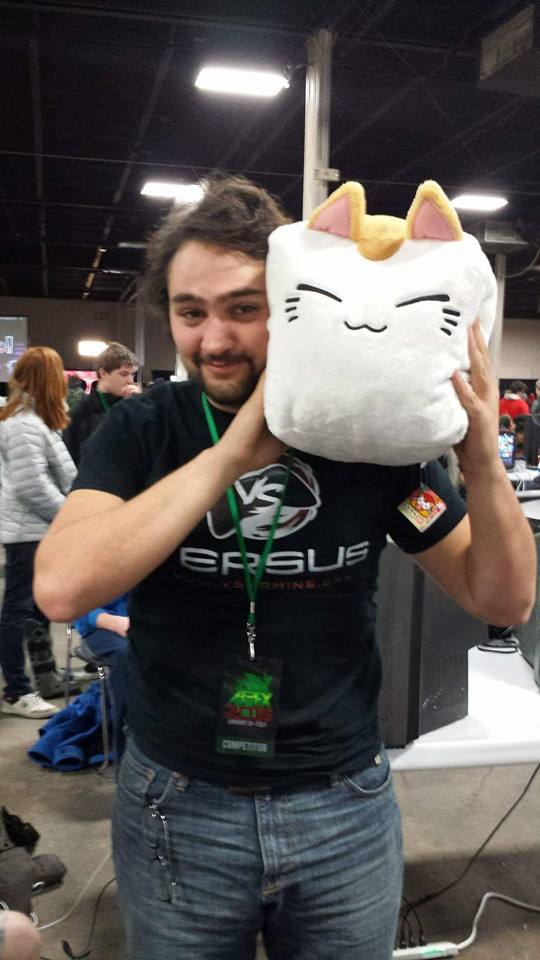 Michelangelo "Blea Gelo" Greco is a Luigi main from Venezula who currently lives in South Florida. He was previously ranked 90th in SSBMRank 2017.

He is considered to be one of the greatest Luigi players in the world. He has taken sets off of notable players such as Bladewise, Wizzrobe, Ice, and Prince Abu. Blea is also know for creating the Florida "Olé" chant that can be heard at many tournaments in and out of state.