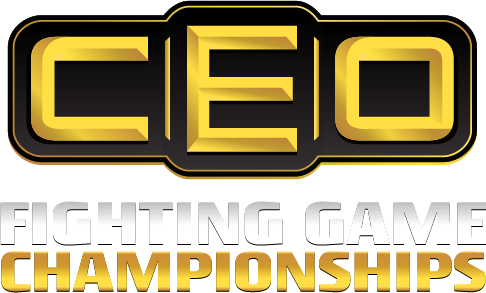 The tournament culminated with the victory of Sonix, who became the first Dominican player in Smash history to win a major, and the first person to win an Ultimate major with solo Sonic. Sonix, Riddles and Toast became the first 3 players to qualify for the Panda Cup Finale by taking 1st, 2nd and 3rd place respectively.