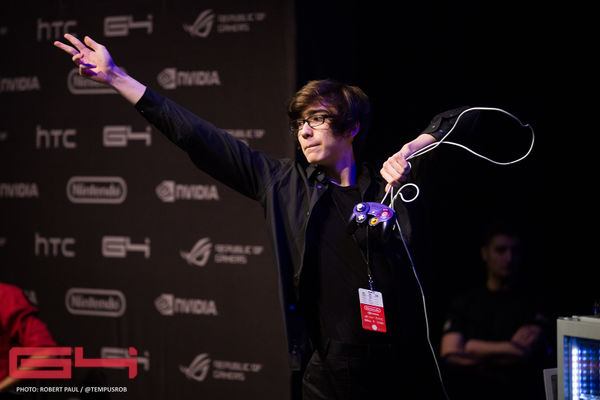 Zack "CaptainZack" Lauth is an Ultimate Bayonetta, Daisy, and Peach player, and former Wii U Bayonetta player, from Louisiana, USA. He is ranked as the 15th best Wii U player of all time on the PGR100. In Wii U he was considered one of the best Bayonetta mains in the world along with Tweek, Salem, and Mistake. CaptainZack is well known for his usage of taunts, as well as dancing at his opponents when he wins a set.