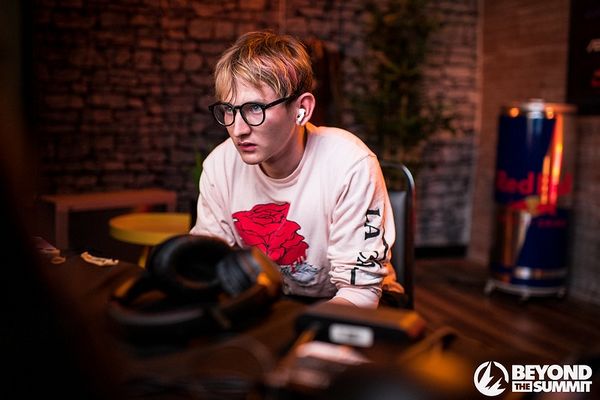 Santiago "Chag" Pérez Checchi is an Ultimate Palutena, and former Wii U Bayonetta, main from Mexico. In Wii U he had taken sets off of players such as Larry Lurr, 8BitMan, and Sinji.