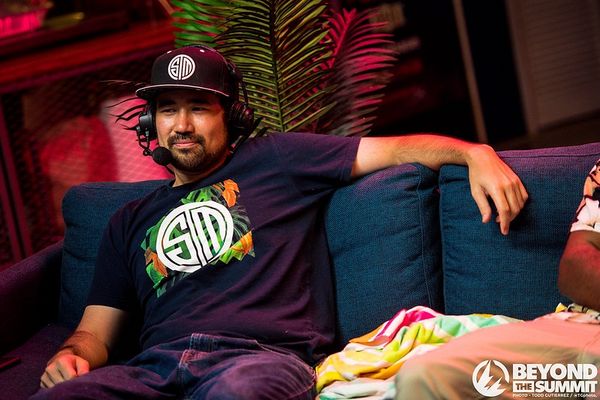 During Charles' Smash career, he has been a coach for VoiD from 2014 to 2019, a commentator, helped manage tournaments for 2GGaming, and was a coach for Tweek and Leffen when he worked for Team SoloMid.