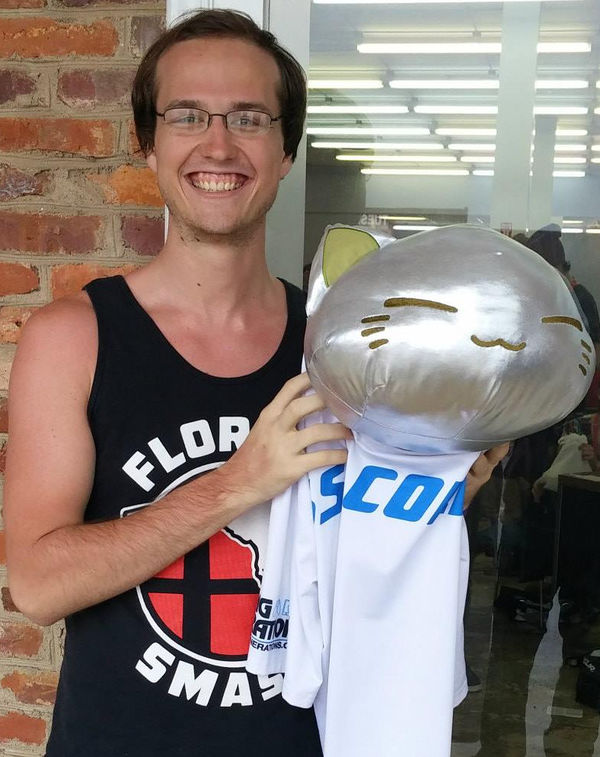 Colin "Colbol" Green is a Fox player from Florida, currently a member of Smash Studios. He is currently ranked 54th in MPGR 2019.

Colbol started attending tournaments when he was just 12, performing well in Florida but not translating those successes to out of state tournaments. He had his breakout performance at Apex 2014. At Apex 2014, he lost to HugS in winners, but in losers, he eliminated ChuDat, Kage, Fly Amanita, Silent Wolf, aMSa, and Soft before being eliminated by Leffen, finishing in 5th place. Despite being an extremely technical Fox player, Colbol has expressed a dislike to play Fox versus other spacies. Instead, he has developed a Marth to fight Fox and Falco and has found solid success, boasting a winning record versus players such as Lucky.