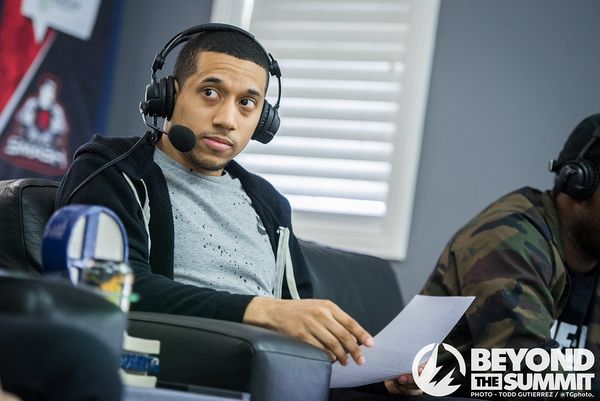 Hendrick "DJ Nintendo" Pilar is a prominent player in the Tristate area, currently living in New York. He is currently ranked 76th on SSBMRank 2017.

DJ Nintendo has been playing competitively since 2002, making him one of the longest continuously active players. Although he eventually transitioned into a Fox main, he is more known for being able to play almost any character, most famously his highly skilled Bowser, being one the few players to impressively utilize the character. He is also known for his consistent survival Directional Influence.

On commentary, he is considered the voice of the East Coast, similar to HomeMadeWaffles on the West Coast. He has many notable catch phrases, including "the washing machine" for Peach's down smash, and his most famous phrase "NO DEEEEE EYYYYEEEE" when commenting on a player's lack of Directional Influence.