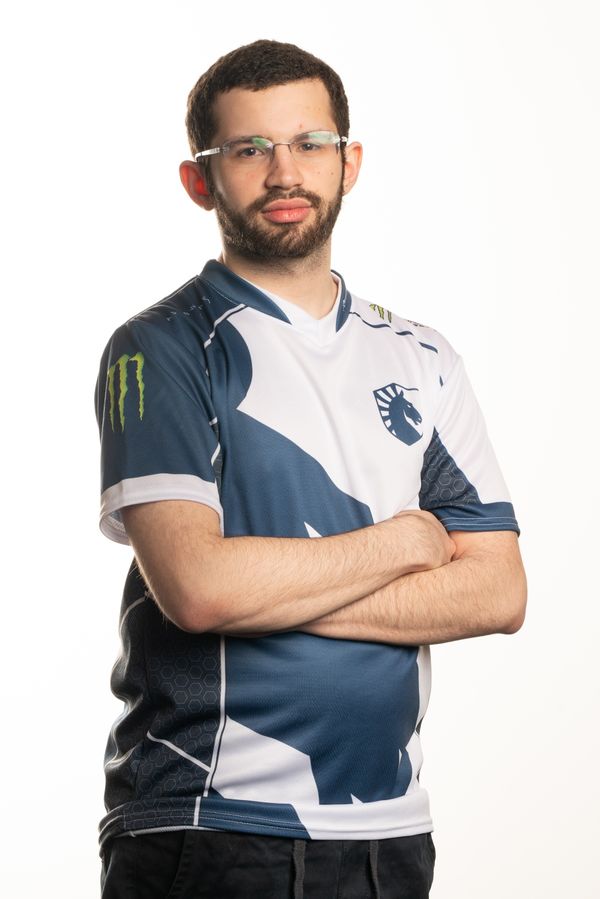 Beginning his career in Brawl in 2009, he rose to fame as a Wii U player; with seven singles major tournaments won, he is universally regarded as the best Rosalina & Luma player in the game's history, and is ranked as the 4th best Wii U player of all time on the PGR100. In Ultimate, he is currently ranked 9th in the PGRU Fall 2019 Power Rankings, and is considered both the best Rosalina & Luma player in the world, and one of the best Olimar and Min Min players in the world; despite being largely regarded as one of the best Ultimate players in the world, he has yet to win an Ultimate major, notably reaching Grand Finals of nine different majors but remaining unsuccessful.