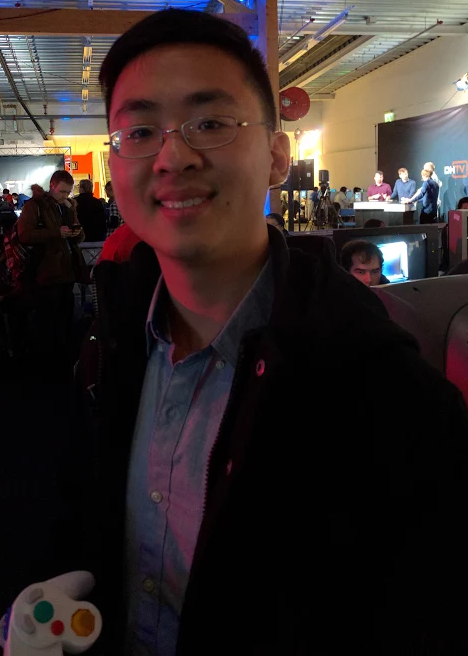 He has consistently finished in the top 8 at Midwest tournaments, and has recently received a reputation for defeating Canadian players, with multiple set wins over KirbyKaze, eliminating two Canadians at Super SWEET, and top 8 finishes at a multitude of Canadian tournaments he has attended (such as Get On My Level 2014, The Come Up, Enthusiast Gaming Live, Get On My Level 2015 and Enthusiast Gaming Live Expo), and at the Swedish tournament DreamHack Winter 2015.