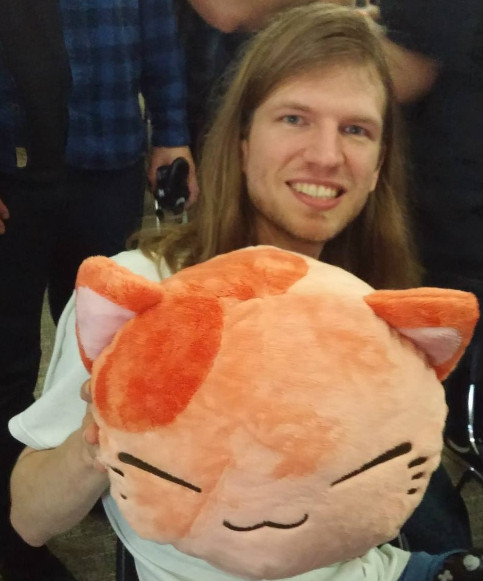 Jeremy "Fly Amanita" Westfahl is an Ice Climbers player from Southern California. He is considered the best Ice Climbers players in the world after the retirement of Wobbles, and was formerly ranked 11th on the SoCal Power Rankings. He was also formerly a moderator of the /r/smashbros subreddit.[1]

Fly Amanita is known for his success with the Ice Climbers, notably finishing in the top 8 at EVO 2014. He also had a memorable loser's bracket run at Kings of Cali 3, where he defeated players such as Fiction, Silent Wolf (where Fly came back from a stock down with one Ice Climber to win the decisive game 3), Westballz, Axe, and Shroomed before falling to Mew2King in grand finals.

He is also known for not wobbling with the Ice Climbers, though he has started adding the wobble to his arsenal.

Wins over players ranked in SSBMRank 2015: