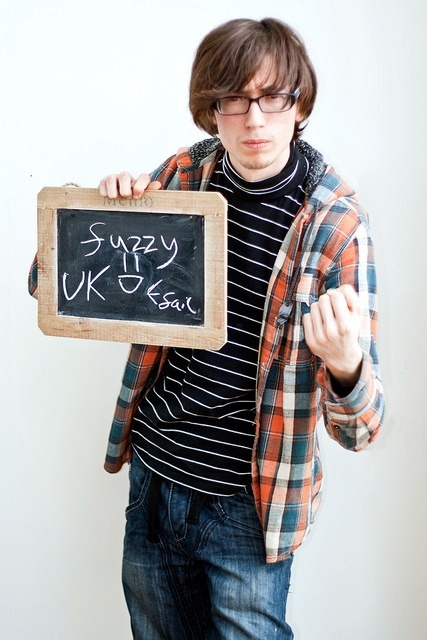 Charles "Fuzzyness" Kimmelman is a Fox player from the United Kingdom who is considered one of the best players in the UK. He was ranked 85th on SSBM Rank 2016. He is from London, UK, but currently is living in Edinburgh, UK.

He started off as a Captain Falcon player, and became known for taking Armada to game 5 with his Falcon at B.E.A.S.T II. Eventually, however, he started playing more and more Fox until he switched nearly exclusively to Fox.

Fuzzyness has made several appearances in America, most notably a 17th place finish at EVO 2013.

He is also a notable speedrunner, holding the world record for Melee's Adventure mode at exactly 9 minutes.[1] He also speedruns Tomba, Super Mario 64, and The Legend of Zelda: Ocarina of Time.

On April 11th, 2016 it was announced that Fuzzyness is joining Team Revolution as their first ever SSBM player.[2]