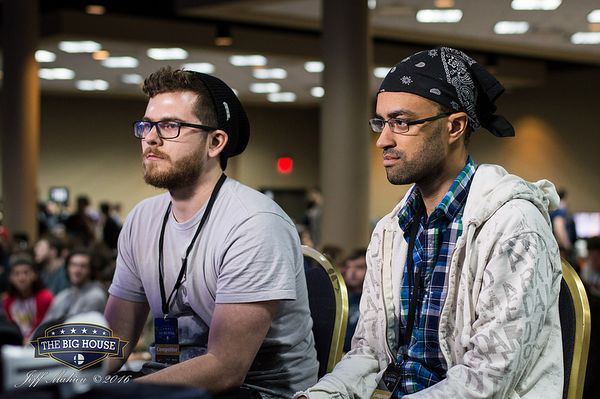 Jason "Gahtzu" Diehl is a Captain Falcon player from Orlando, Florida currently ranked 4th on the Central Florida Power Rankings and 36th in MPGR 2019. He is known for holding the Guinness World Record for "Longest Video Games Marathon Playing a Fighting Game", which he set at Smash the Record when he played Melee for 72 hours straight.