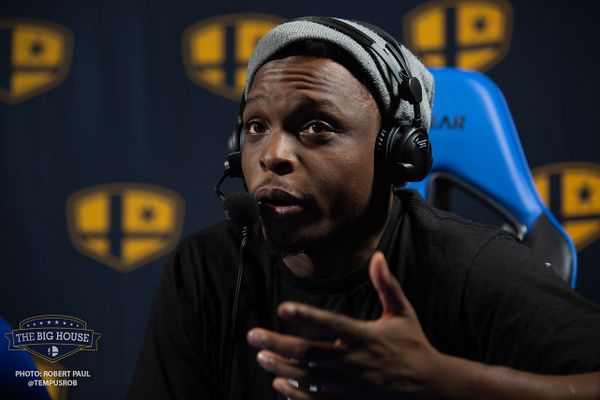 Brandon "HomeMadeWaffles" Collier is a Falco player from Northern California who is most known for his commentary. He is considered the voice of the West Coast, along with Phil. He is currently ranked 77th on SSBM Rank 2017.

He started off as a Dr. Mario main, and is the self-proclaimed Kobe Bryant of Dr. Mario players.[1] Nowadays, he plays a variety of characters, from Fox and Falco to Dr. Mario and even Donkey Kong. His YouTube channel hosts many famous matches that he has commentated on, such as the "Wombo Combo"[2] and the grand finals of both GENESIS and GENESIS 2.

Composer
The Kid, the Goat, and the Mango