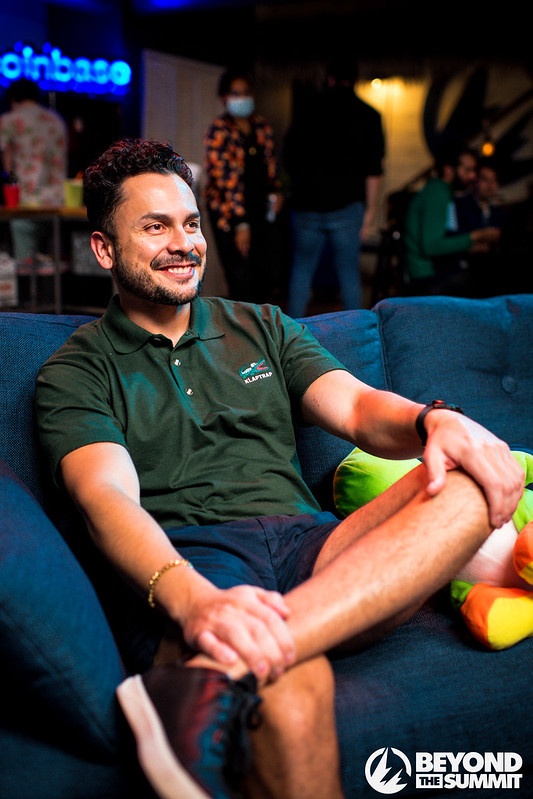 Hugo "HugS" Gonzalez is the premiere Samus main and long-playing competitor in his home region of Southern California. He is currently ranked 46th in MPGR 2019.

HugS has been a competitor in the scene since its early days, and had a fierce rivalry with old-school champion Ken. While attending a fest that was being held at Ken's house, HugS was beaten by Ken's younger sister, prompting him to buckle down and train in hopes to one day be able to defeat Ken.

HugS quickly began climbing the rankings in his home state as well the entire United States, with impressive placings at both independently run tournaments and majors such as the 2006 MLG Pro Circuit, EVO West 2007, and EVO World 2007, and was soon considered one of the best players in the country. He even secured one of eight spots at the 2006 MLG Las Vegas Finals, based upon points earned from the previous tournaments in the circuit.

In 2006, HugS was one of several smash players who were sponsored by Carbon, an esports organization that originally focused on Halo.[1][2] It is not known when this sponsorship lapsed, as MLG slowly phased Smash out of its Pro Circuit in 2007. Wife has also asserted that Smash players ultimately benefited very little from the sponsorship.[3]

HugS continued to compete in an era of dwindling numbers, but returned in full force upon the rebirth of competitive Melee. He was partly credited for this rebirth due to his appearance in the 9 part documentary series, The Smash Brothers, in which he recalled the early days of competitive Smash.

HugS is known for his rivalry in the early days with Wes and Oro in competition to see who the best Samus main was at the time. At the time a very unpopular character, these three traded sets back and forth in an attempt to be seen as the premier Samus in the country.