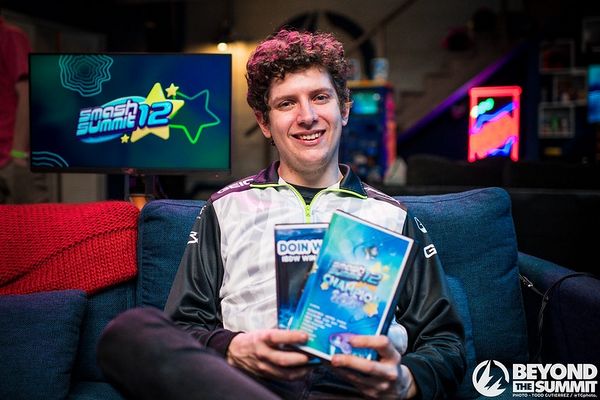 Cody "iBDW" Schwab is a Melee Fox main from Rochester, New York. He is currently ranked 2nd in MPGR 2022 Summer.

iBDW made a major imprint on the competitive scene when he beat S2J, moky, Mango, aMSa, and Hungrybox en route to a 4th place finish at Smash Summit 8.

iBDW made history at Riptide 2021 when he won the tournament, beating players such as Trail, Wally, Panda, Krudo, Hungrybox, and Plup (x2). This tournament victory made him the 18th player to ever win a major Melee tournament.