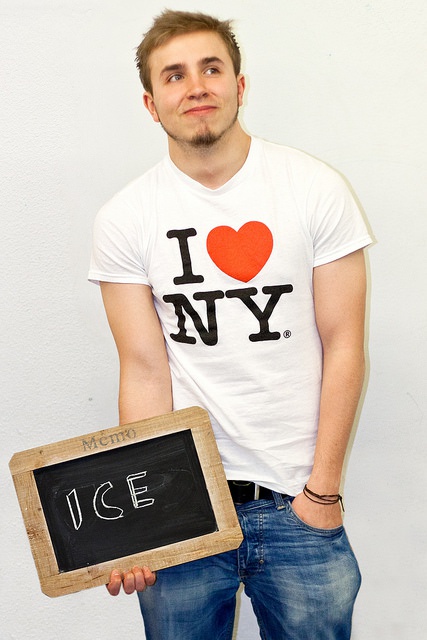 Mustafa "Ice" Akcakaya is a Fox player from Germany. He lives in the city of Berlin and is part of the "Gurkenschieß Faein" (Cucumber Shooting Association), one of the strongest and oldest Super Smash Bros. Melee crews in Germany. He is widely accepted as the best German player, as shown by his dominance of the German Power Rankings[1]. Ice is currently ranked 51st in MPGR 2019.

Ice began to to play competitively in 2008, and has been a major competitor in Europe ever since. He made his first premier tournament appearance at Apex 2013, where he finished 25th. This placement allowed him to gain worldwide recognition as a capable top player. For years, his most notable showing was a 7th place finish at EVO 2013.

Ice's performance in 2014 was also very strong, but ultimately did not match the achievements he showed in 2013. A 9th place at Apex 2014, where he was double eliminated by the until-then unknown Jigglypuff player S0ft, was followed by a 33rd place at EVO 2014 with losses to Fly Amanita and The Moon. In addition, he was unable to win any major European tournaments, losing to players such as Armada, Leffen, and aMSa. However, he still won every German tournament he entered, including OSmash 4.

On September 11, 2015, he joined mYinsanity as their first Smash player.[2] On September 6, 2016, Ice left mYinsanity,[3] but was soon picked up by Luminosity Gaming on October 21, 2016.[4] This was only weeks after he finished 3rd at The Big House 6, further proving that he could compete with the best players.