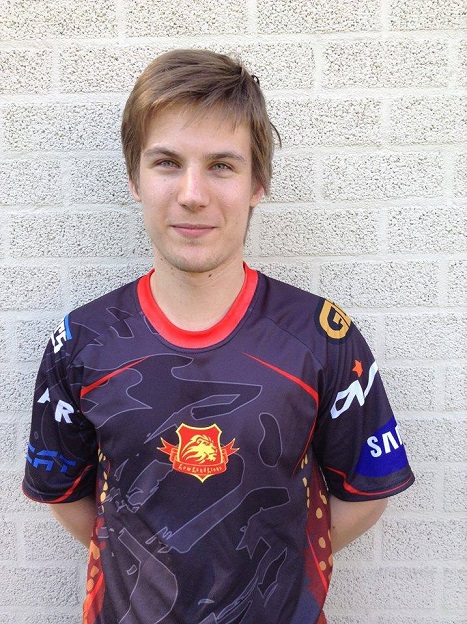 Jeapie is known for his results against Sheik. Despite the Sheik-Falcon matchup being firmly in Sheik's favor, Jeapie has set wins over the top Sheik players in Europe, including Ice, Overtriforce, and Amsah.