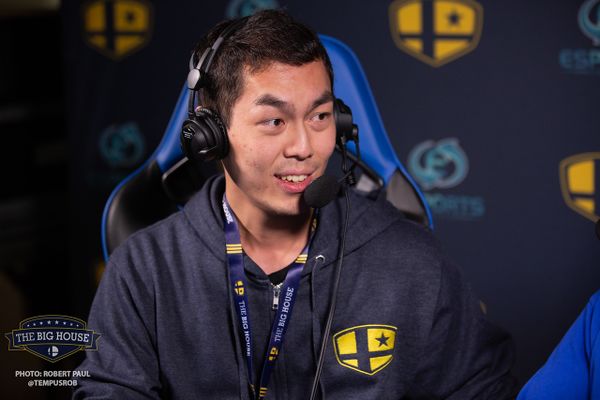 Robin "Juggleguy" Harn is a Melee Captain Falcon main and tournament organizer from Michigan who is a member of Melee It On Me. He is one of the most prominent TOs in the Smash community.

He also writes up a "Year in Review" on Smashboards, which recaps some of the most important events and tournaments of the last year.

Kason
The Next Episode