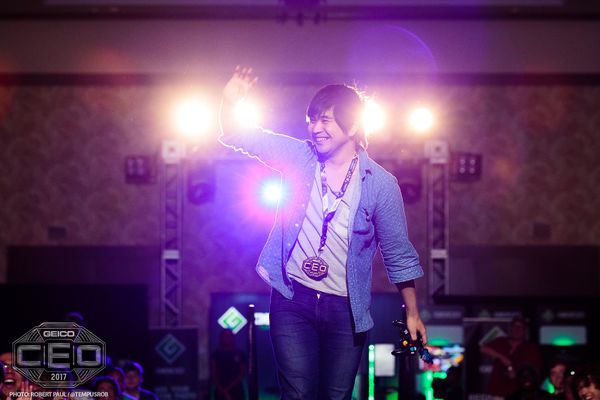 Kengo "KEN" Suzuki is an Ultimate Sonic and Sephiroth, and a former Wii U Sonic, player from Tokyo, Japan. He is considered to be the best Sonic player in the world and has taken sets off of many of the world's top players. He was ranked as the 9th best Wii U player of all time on the PGR100 and 2nd on the Japan Power Rankings. In Ultimate he is currently ranked 16th in the PGRU Fall 2019 Power Rankings.

varun
Battle of BC 4