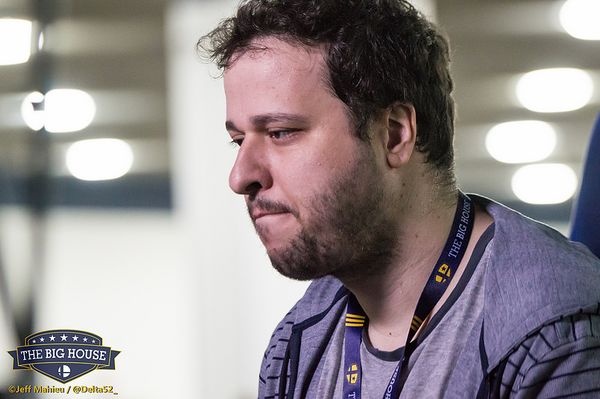 Roustane "Kage the Warrior" Benzeguir is a player from Montreal, Quebec who is one of the best players in Canada. He is also considered to be the best Ganondorf player in the world. He is currently ranked 95th in MPGR 2019. He remains the highest ranking Ganondorf main and the fourth highest ranked Canadian player behind n0ne, KirbyKaze, and Ryan Ford respectively.

Kage first rose to fame in the community when he beat Mango twice at Revival of Melee 2, who at the time was unanimously considered the best player in the world. Kage beat Mango's Falco and Captain Falcon in Winner's bracket, and after Kage was sent to Loser's bracket by Hungrybox, he beat Mango once again, beating his Falco and Jigglypuff. Since then he has been an active participant both in Canada, and the United States, frequently placing well. Another notable performance was Apex 2014, where Kage defeated both Westballz and SFAT, who were considered to be Top 20 players in the world. Kage was one of sixteen players to attend Smash Summit, being one of the six players voted in by fan donation, being unofficially sponsored by Facebook group Melee Hell.

After EVO 2016, Kage announced his intentions to move away from being a Ganondorf main, focusing moreso on playing Fox, Falco and his already established Captain Falcon, using Ganondorf on a case-by-case basis.[1] However he has since renounced a character switch and has stuck with Ganon in both locals and nationals.