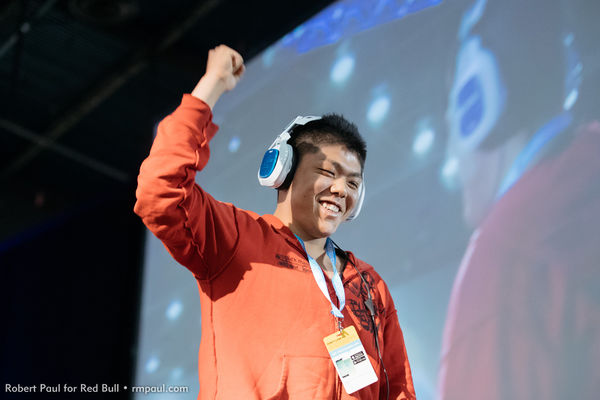 Takuto "Kameme" Ono is an Ultimate Mega Man and Wario main, and former Super Smash Bros. for Wii U Mega Man player, from Japan. He was one of the best Wii U players in the world, ranked as the 18th best Wii U player of all time on the PGR100. In Ultimate he is currently ranked 11st in the PGRU Fall 2019 Power Rankings.

At his first North American Major, EVO 2016, Kameme beat False, Shaky, Mr.R, Earth, and VoiD to reach winners finals, he then lost to Ally and dropped down into the losers bracket, where he had to face ZeRo. After winning against ZeRo 3-0 he made it to grand finals and had the rematch with Ally, but lost 3-1, placing 2nd.