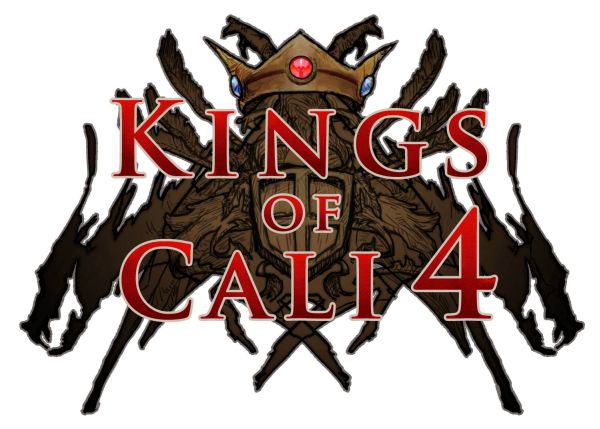 Kings of Cali 4 was hosted by TheCrimsonBlur of Team OXY from July 5–6, 2014 in Los Angeles, California. Livestreaming for the event was provided by VGBootCamp.

The timing of Kings of Cali 4 was specifically decided upon because TheCrimsonBlur wanted to hold it while Armada was in the United States. In addition, there was a week of time between CEO 2014 and EVO 2014 where no major tournament was taking place.

The tournament was briefly canceled because the original venue had suddenly increased the venue fee to an unreasonable amount.[1] However, with the help of Red Bull and Mr. Bitter, a new venue was secured.[2] The new Red Bull sponsorship also came with the added benefit of waived venue fees for all participants.[3]

This tournament was the second to feature the Salty Suite.

The Standard Set of Rules apply, with no changes.