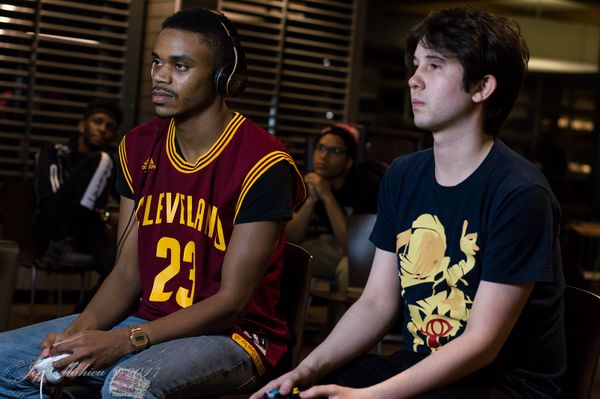 Davd "KirbyKaze" MacDonald is a Melee Sheik main from Ontario, Canada. He is considered the best player in Canada, and is often spoken about when discussing the best Sheiks in the world. He is currently ranked 29th in SSBMRank 2017.

KirbyKaze was considered one of the best players in the world from 2011-2013, with set victories over players such as Mango, Hungrybox, and PPMD, along with top 8 finishes at Apex 2012 and 2013.

He is a frequent entrant in the Revival of Melee series, having entered all but the 4th and 6th entries in the series.

On December 4th, 2015, he announced that he will be leaving the Melee scene, but he may return one day.[1] Since then KirbyKaze has entered tournaments again in 2016, coming back from his short leave.