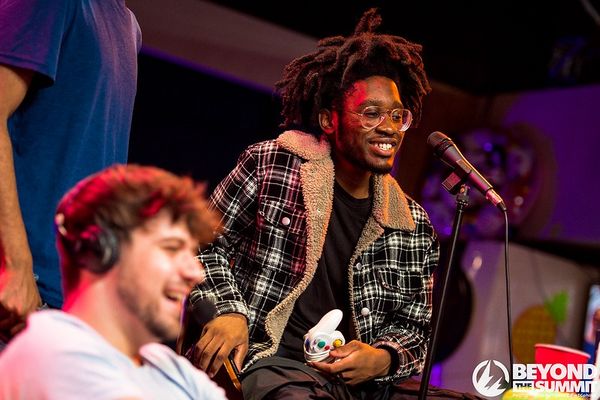 Kolawole "Kola" Aideyan (formerly Salt One) is an Ultimate Roy and former Wii U Cloud player from Duluth, Georgia. He was considered to be one of the best Wii U Cloud player in the state with wins on players such as Light, Fatality, Locus, Charliedaking, Mew2King, Peabnut, Sonido, and Mekos.