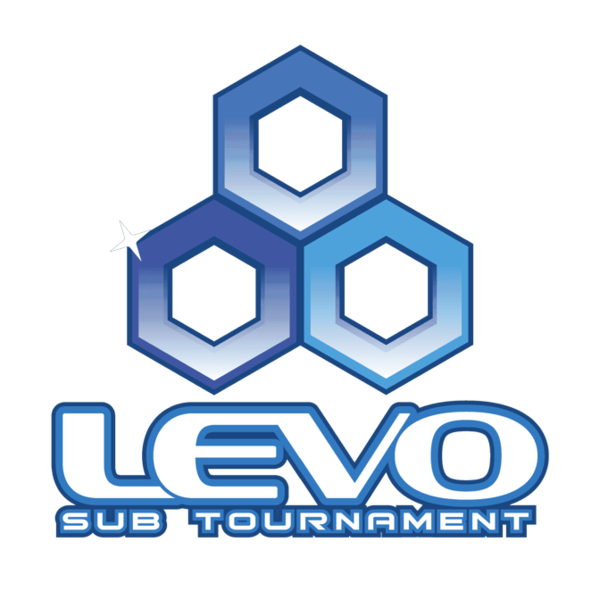 Residents of the following countries were eligible to participate:

All players that finish in the Top 4 qualify for Division 2 Relegation of Summit Champions League - Season 2 Week 1.