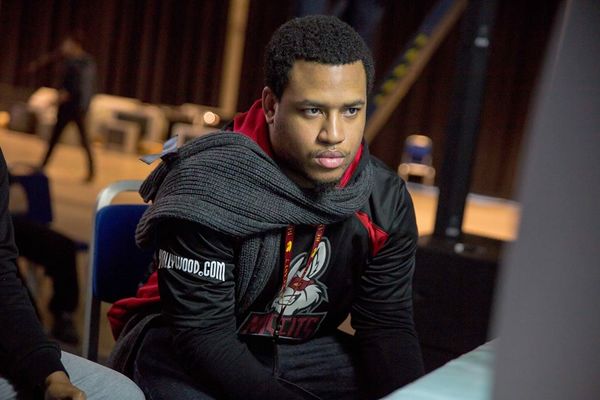 He is considered one of the rising stars in New York; he had only started playing around 2011 under DJ Nintendo, but has climbed the ranks quickly. He first became known at Revival of Melee 6, where he defeated players such as DJ Nintendo and Chillindude on his way to 3rd place. He continued this success into 2014, with top 8 finishes at Zenith 2014 and Justice 4 along with top 32 finishes at Apex 2014 and EVO 2014.

He started off 2015 with a victory at Super Nebulous 2, and rode that momentum to a 13th place finish at Apex 2015, taking out players such as Fiction and Silent Wolf before falling to KirbyKaze.

In July 2020, he was accused of sexually harassing several players and having sex with a minor.[10][11] He issued a statement claiming he is innocent.[12]

Revenge of the 6ix: The Moon Strikes Back