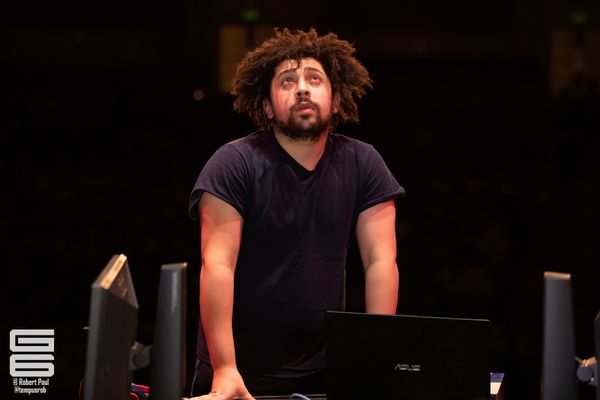 Paris "Light" Ramirez is an Ultimate, and former Wii U, Fox player from Connecticut, USA. He is largely considered the best Ultimate Fox main in the world, and is currently ranked 10th in the PGRU Fall 2019 Power Rankings. He was ranked the 43rd best Wii U player of all time on the PGR100, the second highest-ranked Fox main after Larry Lurr.

Light started his career as a Wii U player in 2016, progressively rising to prominence the following year. In 2018, he firmly established himself as a high-level competitor, with wins against several top players. His best singles results in major tournaments include fourth place finishes at Smash 'N' Splash 4, Smash Sounds, and Shine 2018.

Light established himself as a high-level Ultimate player in the months following the release of the game, making top 6 at both GENESIS 6 and Frostbite 2019. In October 2021, he won his first-ever major, Super Smash Con: Fall Fest. In May 2022, he won his first premier tournament at MomoCon 2022. In addition to his singles career, Light also has an extensive doubles career, most notably with Marss. The two have been teaming up since 2017 on Wii U, and are considered one of the best teams in Ultimate history with six doubles major wins.