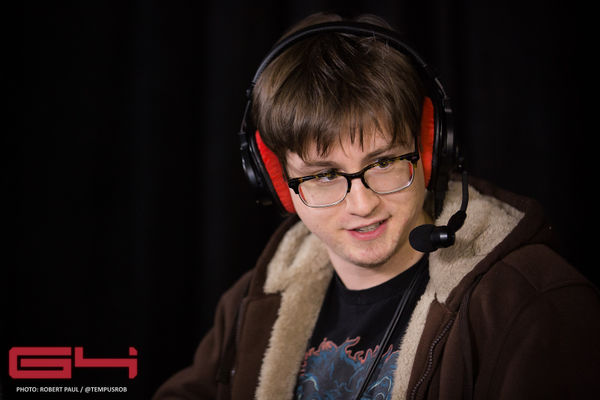 Oscar "Lovage" Nilsson is a Fox player from California. He was previously ranked 78th on SSBM Rank 2017.

Although known more nowadays as a commentator, he was one of the most technical space animal mains out there. He has made 2 tech skill videos, titled "Berserker" and "Revolution", the latter of which was a collaboration with Silent Wolf.

Lovage was a top player from 2011 to 2013, with wins over players such as Javi, Axe, Westballz, Colbol and SFAT during that time period. He was ranked 42nd, tied with Eddy Mexico, on the 2013 Melee It On Me SSBM Rankings.

Leffen
Battle of BC 2

Rustin
Don't Park on the Grass