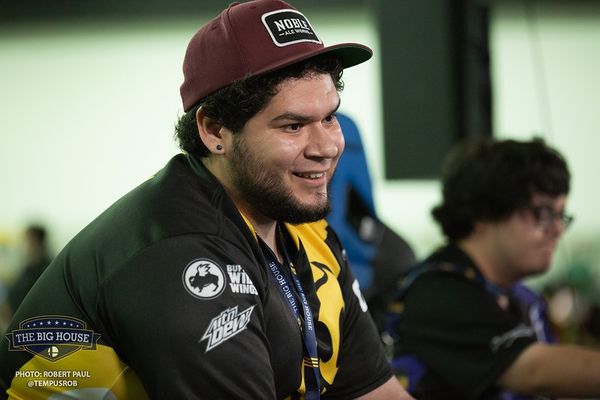 Although he is known as Mango's frequent teams partner, he has achieved singles successes. He has also teamed with other players, such as Zhu during the Wombo Combo set in December 2008.

His best tournament performance was at The Big House 4. After HugS paid for his trip to Michigan, he lost to Kalamazhu before top 32. Despite this, Lucky defeated players such as DJ Nintendo, Colbol, and, in one of his biggest wins to date, Hungrybox to make it to top 8. In top 8, he defeated fellow SoCal native Westballz and took Mango to his last stock in game 5, before finally falling, finishing in 5th place.

Wins over players ranked in PMRank 2016:

Lucky (Fox) vs Hungrybox (Puff) at The Big House 4