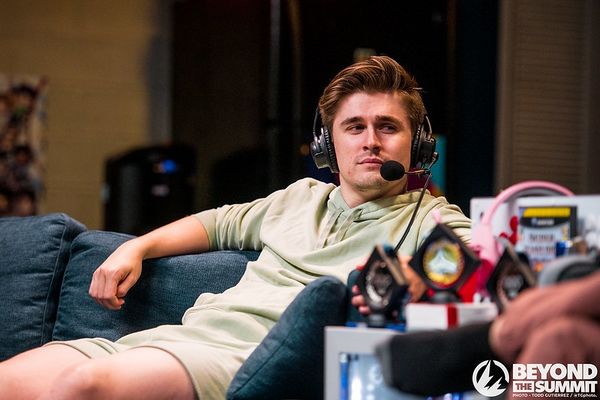 Ludwig Ahgren is a Jigglypuff player and commentator from Los Angeles, California. He is mostly known for his popular YouTube streams and YouTube channel.

Ludwig organizes the Ludwig Ahgren Championship Series, a series of online tournaments. The first event was held in 2018, and was won by SFAT. The second event was held in July 2020, and was won by Zain. The third event was held in December 2020 in response to the shutdown of several online tournaments (such as The Big House Online 2020) after Nintendo began issuing cease and desist notices.[1] This tournament raised over $260,000 for charity. On August 30, 2022, it was announced that Ludwig would be hosting the Ludwig Smash Invitational for both Melee and Ultimate on October 21-23, 2022. [2]