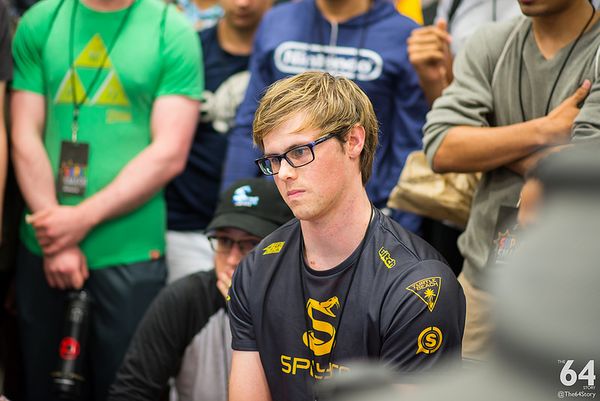 McCain "MacD" LaVelle is a Peach main from Southern California. He was formerly ranked 8th on the SoCal Power Rankings, and 48th in SSBMRank 2017. He was considered one of the best Peach players in the United States before his hiatus.

In 2016, he was accused of sexual assault.[1] The person who had made the statement public, SmashCapps, made another post in July 2020 telling how their Smash journalism career was destroyed by making this post.[2] In July 2020, The Prince accused him of sexual harassment during tournaments.[3] MacD issued an apology, saying that he had realized the problem in 2016 and would be retiring entirely from Smash.[4]