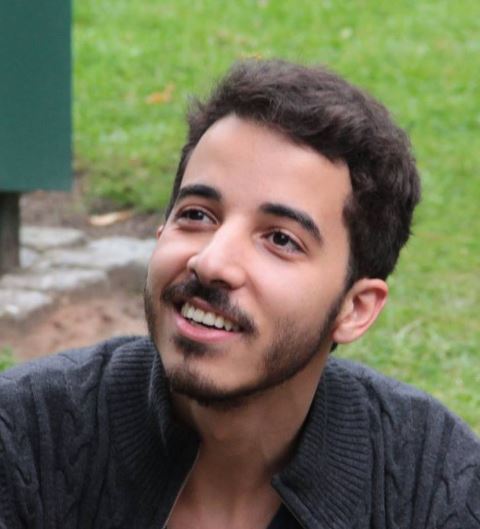 Mahieddine "Mahie" Tsouria is a Melee Marth player from France.

During the summer of 2015, Mahie had an internship in the UK.[3] He was previously ranked 1st in France and was the only unsponsored player in the top 7.[4] Some recent accomplishments include a 9th place finish at Heir 3, losing to Leffen and Professor Pro, and 9th place finish at DreamHack Winter 2016 with losses to the same players.

Mahie is also an advocate of switching to NTSC worldwide.[5]