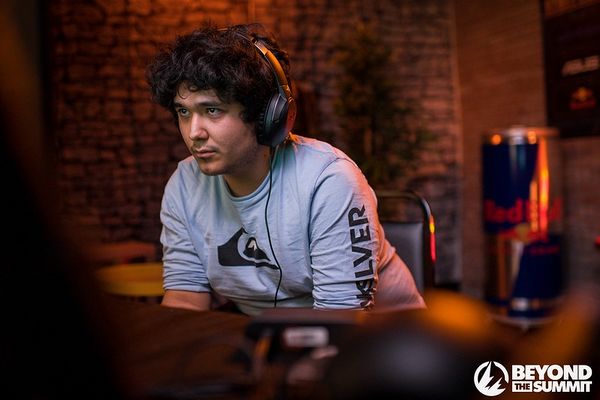 Enrique "Maister" Hernández Solís is an Ultimate, and former Wii U, Mr. Game and Watch player from Mexico City. In Wii U he was most known for his win at Combo Breaker 2018 where he took sets off of players such as ESAM and tyroy. In Wii U he also has wins on Mistake, Lima, Fatality, SDX, Javi, Chag, Pink Fresh, and Captain Levi. He was ranked the 81st best Wii U player of all time on the PGR100. In Ultimate he is currently ranked 6th in the PGRU Fall 2019 Power Rankings.

Maister was sponsored by Moist Esports for the duration of GENESIS 8 and beyond while remaining a free agent.[9]