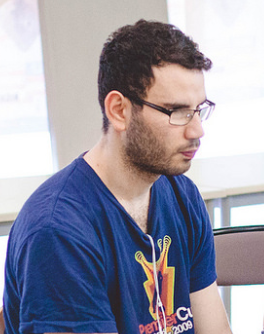 Akim "Makenshi" Nechiche is a Melee Marth player from France. He is historically one of the best players in France, and came back to the competitive scene in 2016. He is not in the 2016 Power Ranking due to the limited number of French national tournaments he attended during that year.