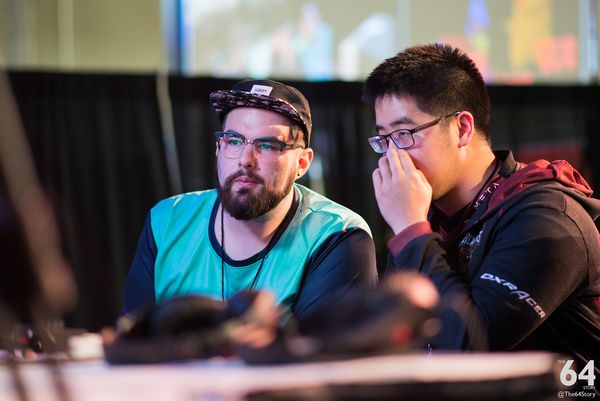 Michael "MikeHaze" Pulido is a Fox player from Southern California currently ranked 10th on the SoCal Power Rankings and 33rd in MPGR 2019.

MikeHaze was formerly a top Marth main in Brawl before he retired from that game to focus on Melee.[citation needed]