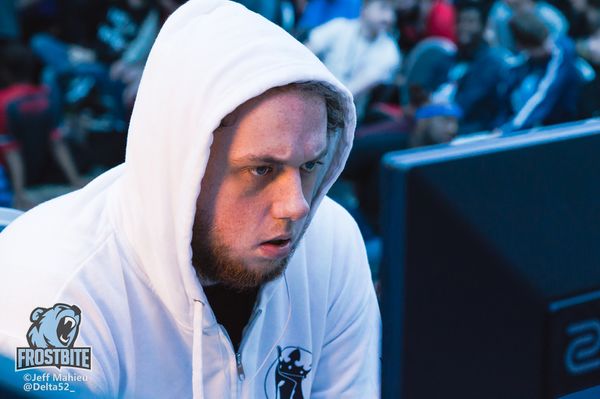 Robert "Myran" Herrin is an Ultimate, and former Wii U, Olimar player from Florida who is considered to be one of the best Olimar players in the world. In Wii U he had wins over players such as Tweek, Mr.E, ScAtt, MVD and 8BitMan. In Ultimate he is currently ranked 13th in the PGRU Spring 2019 Power Rankings.