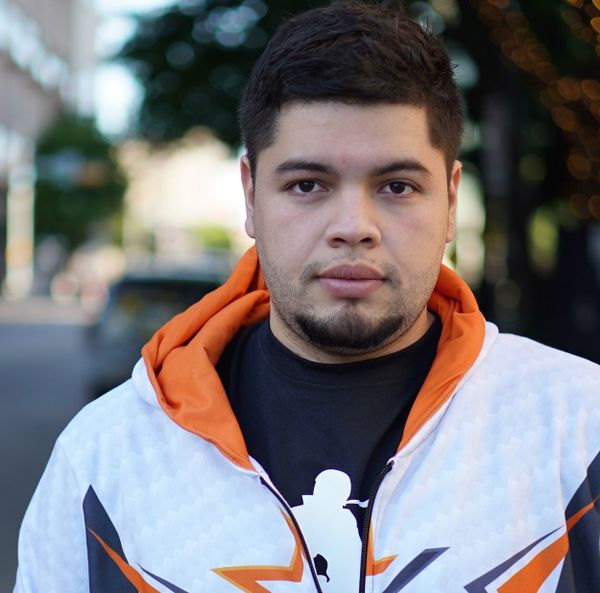 Edgard "n0ne" L. Sheleby is a Nicaraguan-Canadian Captain Falcon player and is considered one of the best players in Canada. He is currently ranked 9th in MPGR 2022 Summer, and is well known for his explosive, high-risk high-reward style of play. He currently plays for the Golden Guardians.

n0ne is originally from Nicaragua, where he was the best player before he moved to Toronto, Ontario. He remained relatively unknown to the community outside Ontario until his 9th place and 3rd place finishes at The Come Up and McSmashter 4, and the release of his combo video Second to n0ne.

Since his rise in rankings and notoriety he's defeated many top players and has been in the top 20 of the SSBMRank since 2016. He scored his first major win at Get On My Level 2016, beating Mew2King's Sheik 3-1, getting his first top 8 at a major.

Project M In The Big House 2

Wins over players ranked in PMRank 2017: