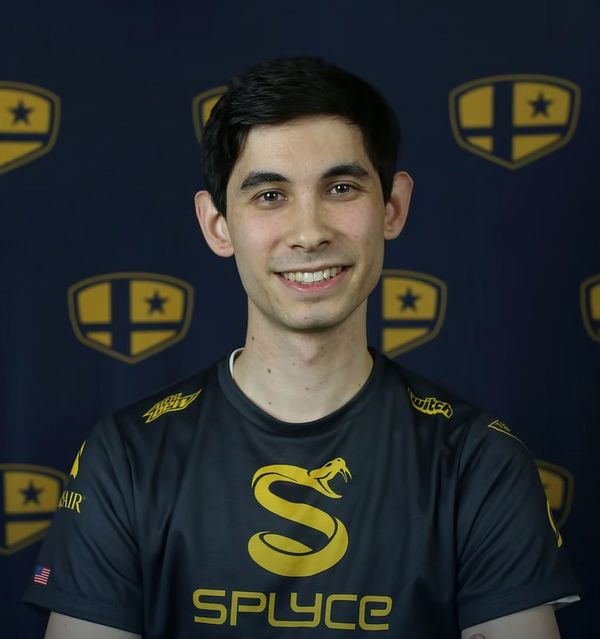 Michael "Nintendude" Brancato is a Melee player from Westchester County, New York who currently lives in San Francisco, California. He was named the 46th best Melee player of all time by Melee Stats,[1] and peaked at 17th on SSBMRank 2016.

Nintendude is considered to be one of the best Melee Ice Climbers players in the world, having defeated top 10 ranked players such as Mango, Mew2King, Plup, Axe, SFAT, and Shroomed. He rose to prominence in 2015-2016, achieving a string of top-8s including at Genesis 3, and peaked at 17th on the 2016 SSBMRank. Nintendude was signed by Splyce (then known as FolloweSports.com) along with MacD on August 24, 2015.[2] On March 3, 2018, Splyce announced their departure from Melee, losing Nintendude and MacD in the process.[3] In April 2018, Nintendude announced that he would be switching his focus to Marth and he stopped competing in large tournaments as frequently.[4]

Nintendude is known for his multi-game prowess. He was a notable competitor in 64, peaking at #37 on the 64 League Rankings. He was considered to be one of, if not the best Mario players in North America between before ultimately dropping the character for Fox in 2016. In Project M he notably pioneered Mr. Game & Watch, putting the character on the map in April 2014 after a remarkable 2nd place run at Civil War VI and several Xanadu performances including the infamous "Double 9" on ChuDat.[5] He served as the initial inspiration for other top Game & Watch players to follow such as MrLz and Dakpo. Nintendude further cemented his legacy as a multi-game talent at Super Smash Con 2017, where he placed 3rd in the Smash Masters exhibition event, defeating ChuDat and narrowly losing to ZeRo in a tiebreaker.

Nintendude is also one of the most prominent tournament organizers in the Smash community. In addition to being a staff member of Apex from 2010 until 2015, he administered the Smash @ Clarendon tournament series in Arlington, VA, and has served as Tournament Director for Super Smash Con (2015-present), PAX Prime 2015, Royal Flush, Pound 2016, Pound 2019, and SWT 2021 Championships. In 2011, he became the first community moderator on the previously abandoned /r/smashbros subreddit, of which he was the community's first advocate[6], growing it from several hundred subscribers to tens of thousands.

Don't Park on the Grass