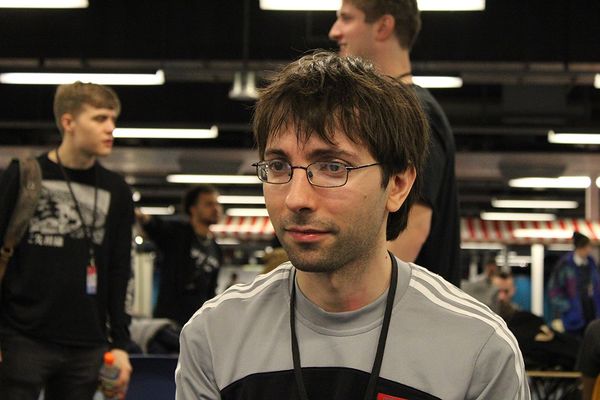 Roberto "Overtriforce" Iglesias is a Sheik player from Spain. He is currently ranked 55th in MPGR 2019.

Overtriforce is considered one of the best Sheiks in Europe and the best player in Spain, with top 8 finishes at some of Europe's biggest tournaments. He has made 2 appearances in America. At Pound 4, he took a game off of Mew2King, but lost that set and was later eliminated by Dr. Peepee, finishing 17th. At Apex 2013, he fared much better, making it to winners quarters in a run which included a victory over Axe. However, he lost to Hungrybox in winners quarters, then to Shroomed in losers round 8, just missing out on top 8.

In April 2020, following the release of a document that alleged sexual misconduct and criminal behavior, Overtriforce was indefinitely banned by Fête, Valhalla Events, Smash Norge, MPS, Playwell Esport, Phoenix Blue, and from events administered by UK Melee Backroom, LeFrenchMelee, and the SSBConductPanel.[5][6][7][8][9][10][11][12][13][14][15]