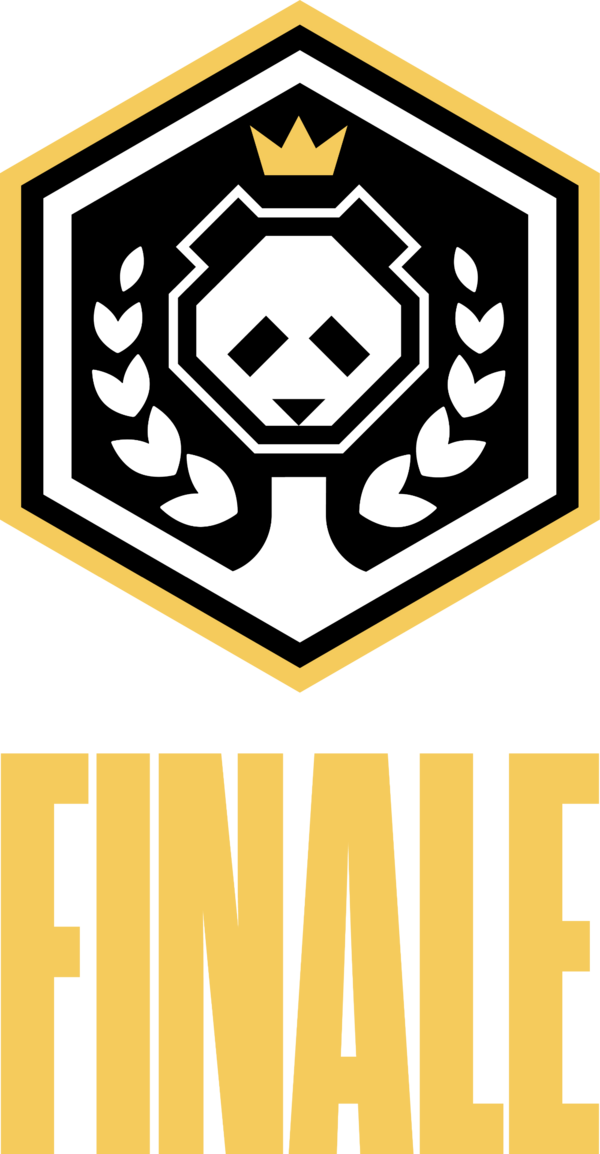 The Panda Cup Finale is a tournament being held on December 16-18, 2022 in Los Angeles, California. It features a $100,000 prize pool split between Melee and Ultimate singles. As a result of Smash World Tour Finale being cancelled by Nintendo, many players boycotted the Panda Cup Finale.

As both players placed 5th at the tournament, a tiebreaker was played to determine who qualified for the Panda Cup Finale.