For the Melee player, see Panda. 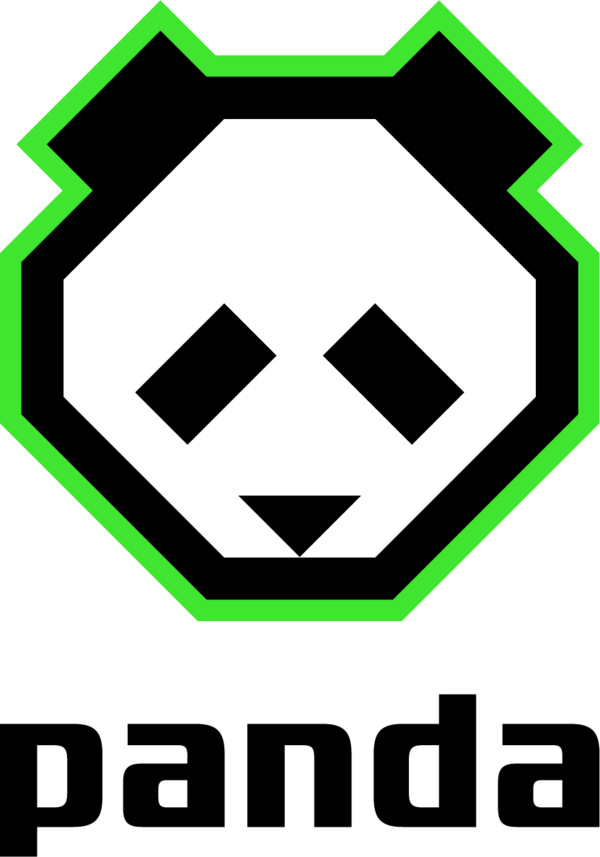 Panda, formerly Panda Global, is an esports team with players in Super Smash Bros. and the FGC.

They started by picking up, ESAM, MVD, and SS on June 24th, 2015.[1] They expanded into Melee by picking up Sheik player Plup.[2] On November 2nd, Panda Global picked up Ice Climbers player and commentator, Wobbles.[3]

Panda also makes the Panda Global Rankings, a list that ranks the Top 50 Wii U players in the world, and the PGRU, which lists the top 50 Ultimate player in the world.