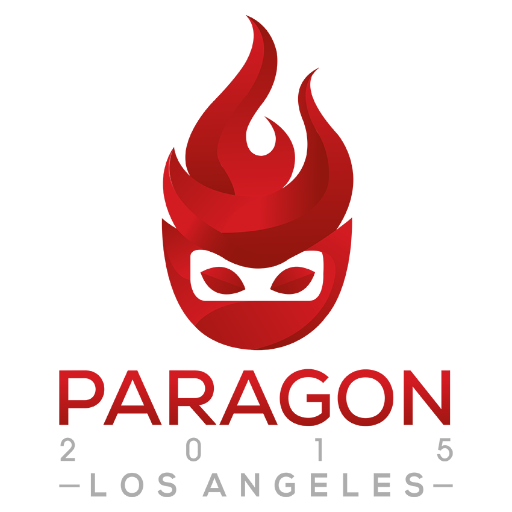 Paragon Los Angeles 2015 was the second installment of the Paragon tournament series, organized by Versus Gaming Center and Gaming Knights, taking place in Ontario, California on September 5-6, 2015. Project M had a $5,000 pot bonus for singles and $1,500 for doubles.

The doubles bracket was not completed due to time constraints. Prizes were split between the top 6 teams.[1]