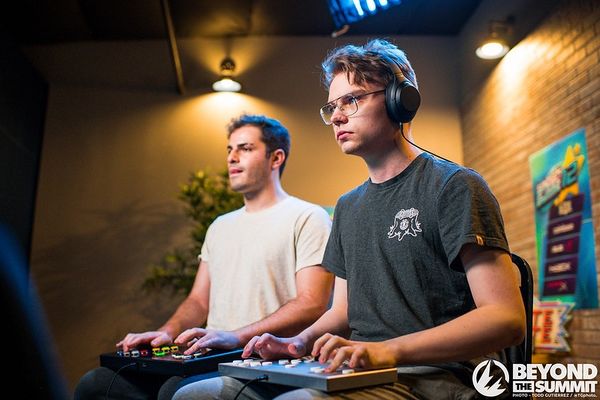 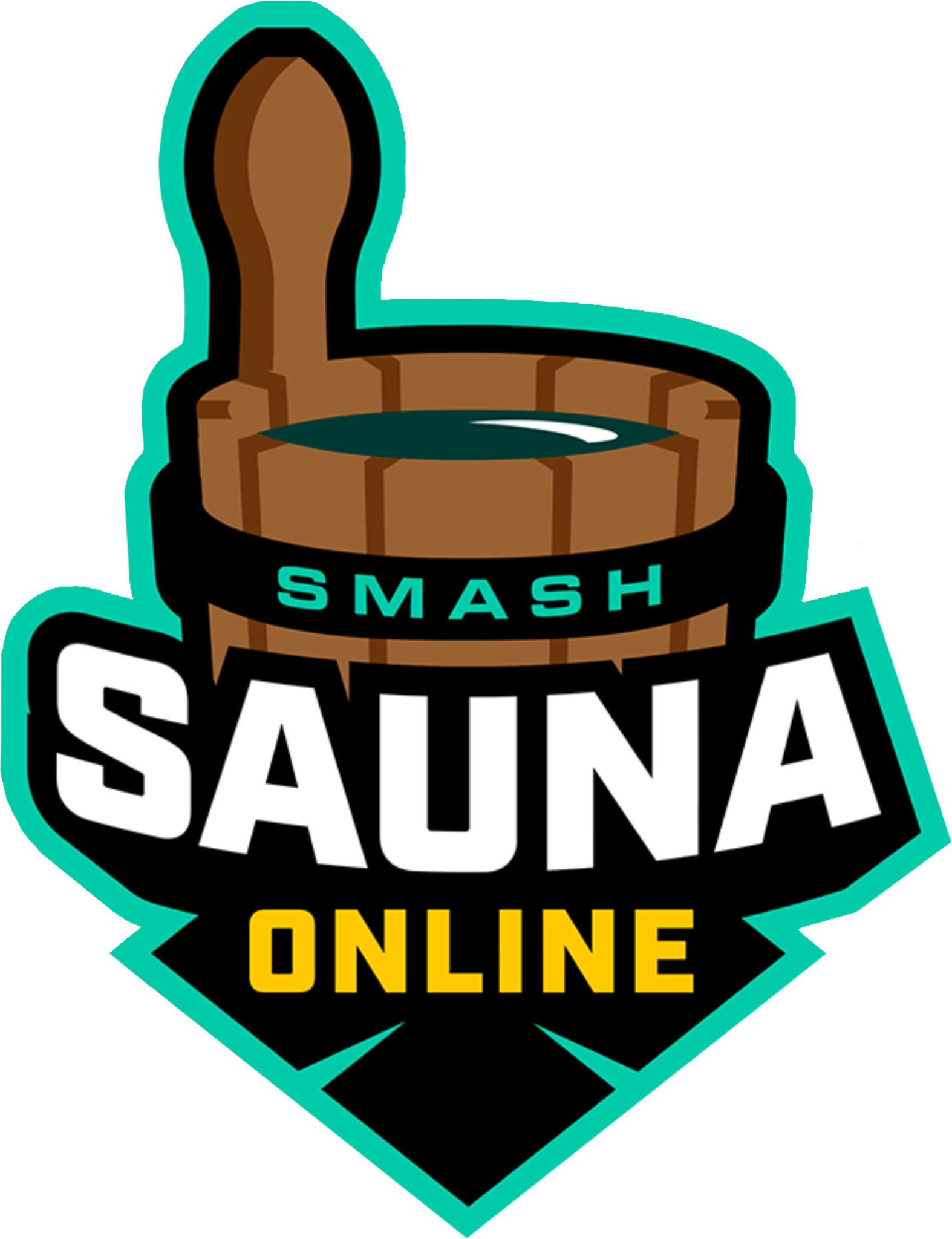 Linus "Pipsqueak" Nordin is a Melee Fox main from Stockholm, Sweden, who is currently ranked 3rd on the Sweden Power Rankings. He has wins over players such as Leffen, Trif, Frenzy, Professor Pro, Ice, Pricent, Daydee, Nicki and maXy.